The Ones That Got Away - Part Two


July was a mega busy month for me because of my involvement with the Manchester International Festival - which might explain why none of these got written up!.....

The Old Woman, Palace Theatre, Manchester as part of the Manchester International Festival - starring Willem Dafoe and Mikhail Baryshnikov. I was actually volunteer team leader for this show as part of my involvement with the festival, an assignment I suspect I was given because I admitted to the volunteer programme coordinator that I had a major crush on Baryshnikov when I was younger. Sadly I never got to meet him, or even see him 'off duty' at any of the MIF bashes that I did door duty at, but I did get to experience this completely crackers but strangely brilliant show from the 4th row. I'll admit, it took me a while to appreciate it, and as a volunteer we did receive some divided opinion about it from the audience. Visually it was completely stunning, performance wise it was skilful but completely insane, like being sucked into someone's weird nightmare. However, I was still thinking about it days later, and appreciating it a lot more in retrospect. The other striking thing was the diversity of the audience it attracted - I met the most interesting mix of people whilst working front of house promoting the festival on this show. 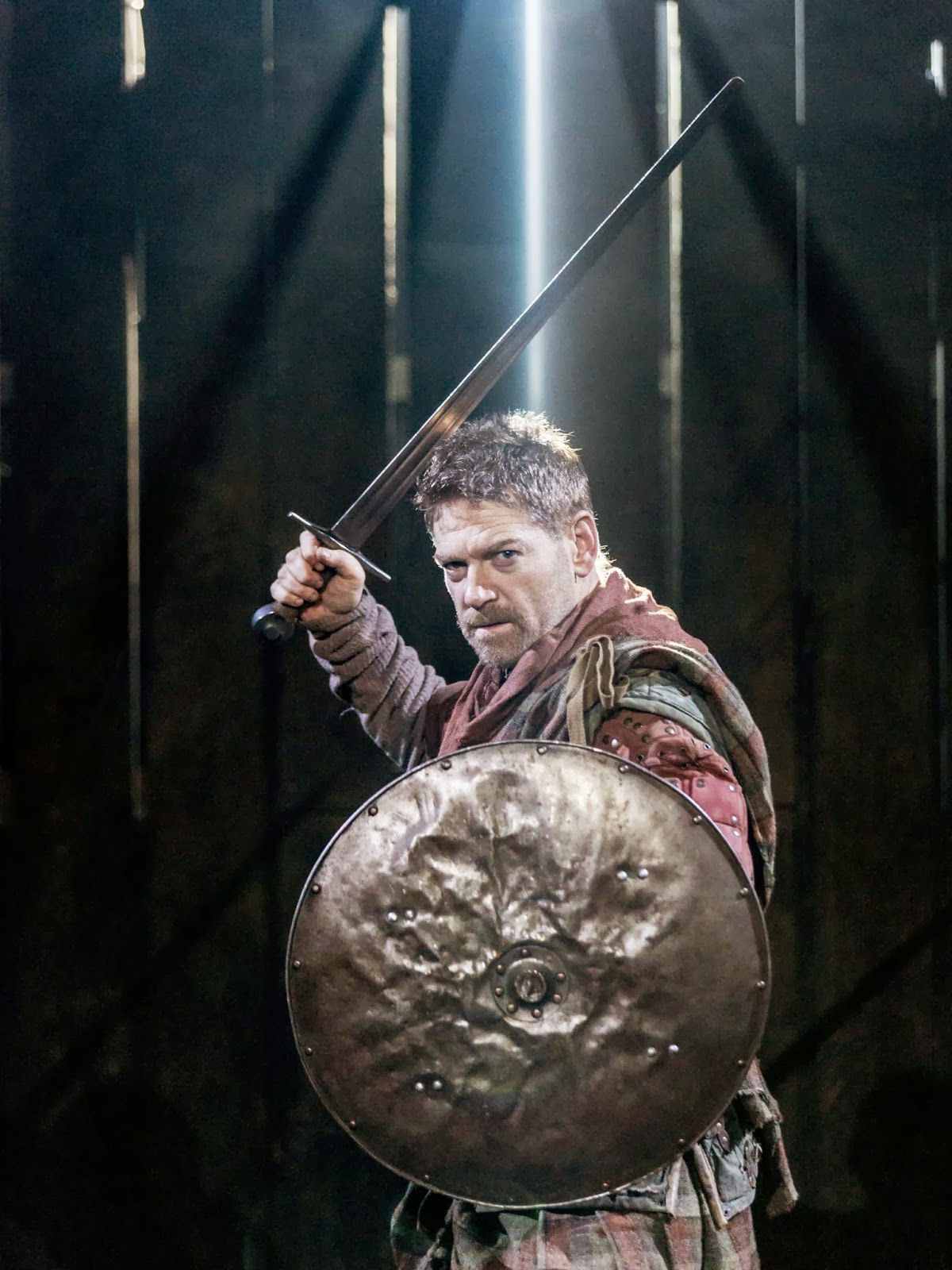 Macbeth, St Peters Church, Ancoats as part of Manchester International Festival - I can't believe I never blogged this, and actually I still intend to as I think this is one of the, if not the, best and most memorable theatrical performances I have ever witnessed. At one stage I was literally face to face with Kenneth Branagh. The whole thing from start to finish was a breathtaking and deeply memorable experience that I feel privileged to have witnessed. Blog will follow!

Zigzag Zigzag at the Town Hall in Manchester, presented as part of the Manchester International Festival and also taken into schools during the week. A lively and touching tale of the kind of friendships that you think will go on for ever when you are young. Brilliantly energetic performances from the two actors (Alex Phillips and Joe Azzopardi) .I was volunteering front of house on this and I'm so glad I managed to sneak in to see it!

Daylight Robbery as part of 24:7 Theatre Festival, Manchester. I only managed to get to three 24:7 plays last year, two were excellent (Away from Home, Blunted).  I couldn't however bring myself to blog about the third choice at the time as I couldn't think of many nice things to say. But with the passing of time I have thought of a couple - 1. The two female actors were excellent, but wasted in this production 2. It was only 45 minutes long, never have I been so glad to leave a performance space!