(yes it has taken me six months to realise I never posted this.......) 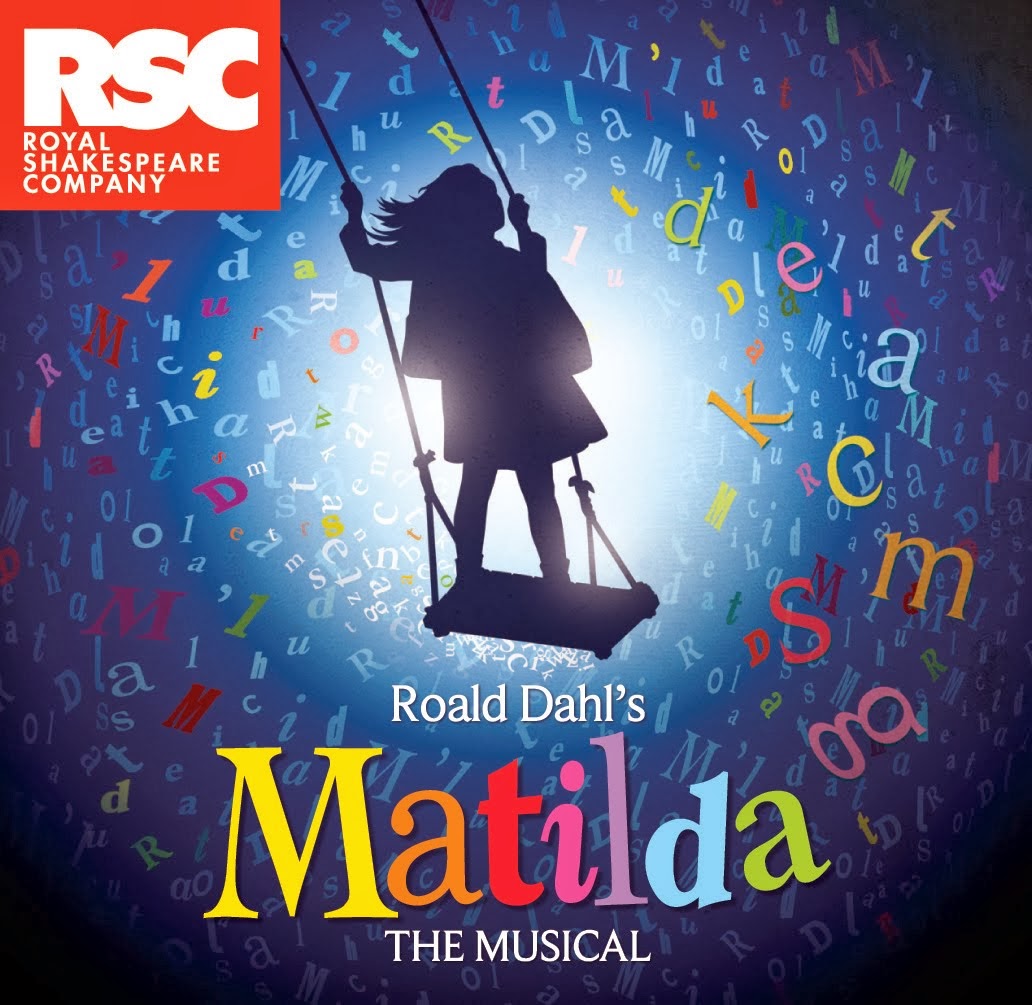 I decided it was time to unleash my inner child and find out whether all the hype about Matilda was justified. And you know what, it was! 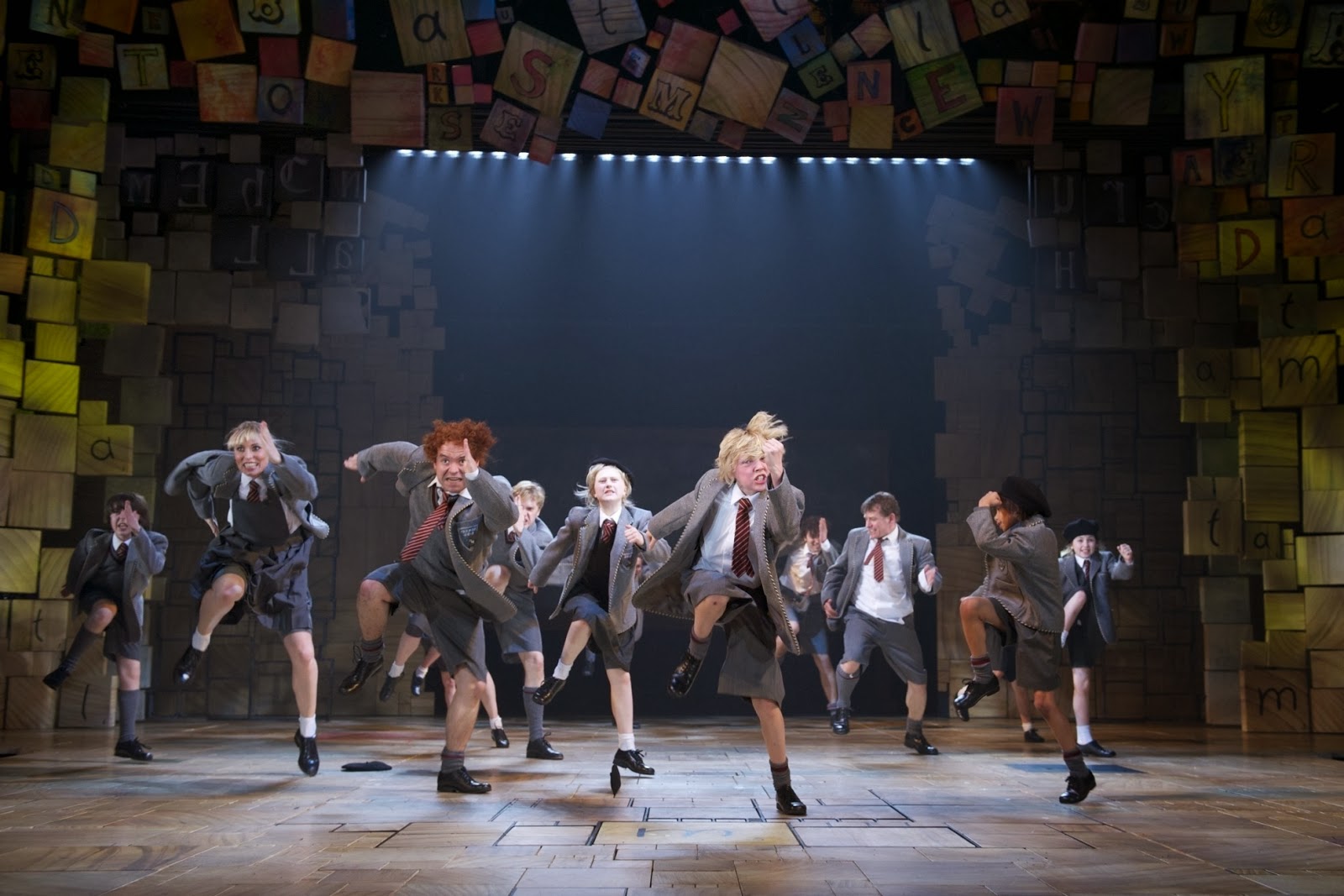 From early in the show when the lyrics include the words 'front bottom' you know this isn't going to be your average musical. Tim Minchin has penned some delightfully clever, very funny and at times very touching songs which are delivered with glee by a fantastic cast. A company that mixes kids and adults works incredibly well (and incredibly hard) together to deliver seamless choreography and fast paced action. The show definitely captures the spirit and rebelliousness of the Dahl classic and turns it into something quite spectacular.

The kids in the cast deserve a special mention, these are no nauseating brats, but skilled and clever performers who you warm to from the outset. Our Matilda was played by Lara Wollington, and she was excellent in the role - it's actually quite a demanding role, on stage for most of the performance, combining drama, comedy, and tender moments with ease. 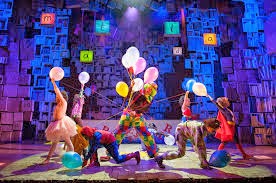 And the set design and staging, well that is astounding. Elements rise from the stage unexpectedly, swing in from the wings, appear and disappear before your eyes - you'd almost believe magic was afoot at times. The lighting is also spectacular, creating more magical moments across the whole of the auditorium.

You do leave the show on a high, humming the songs, and maybe wanting to access your inner child and be 'a little bit naughty’.

Worthy of the hype? Yes indeedy!