2017 was another year of broken blog resolutions. Many shows seen, many shows not written up. Anyone looking at the blog would think I’d had a light theatre year, but no it was just life getting in the way of writing about the shows I saw. Here is the full (I think) list of what theatrical shenanigans got up to in 2017 with links to the actual blogs I got round to writing 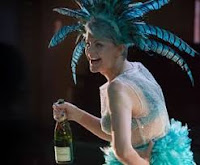 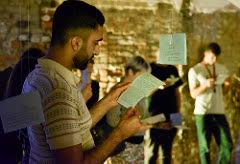