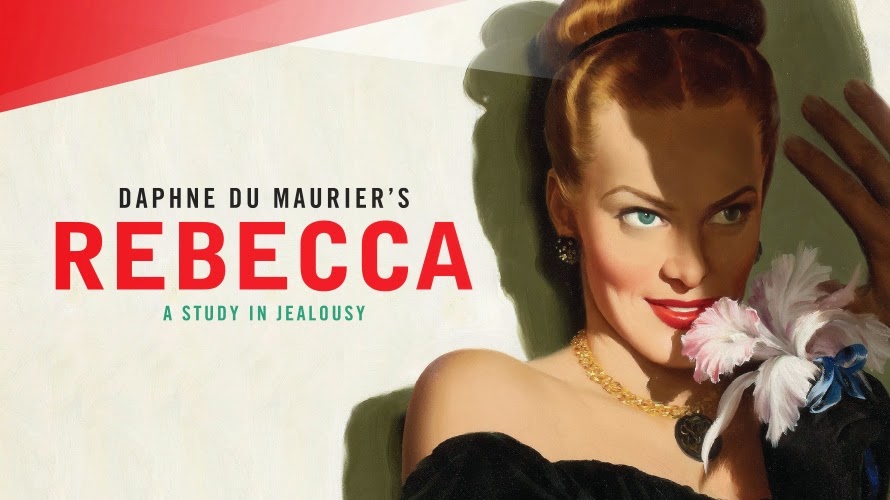 I was very excited to get a chance to see Kneehigh in action again as the previous two productions I have seen of theirs, Brief Encounter and Don John were remarkably crafted and very memorable experiences and I was intrigued as to how they would bring their unique touch to Daphne Du Maurier's well known tale.

From the moment the curtain went up I knew I was in for something very special. A gorgeous detailed and extremely clever set has been created which, with the help of the cast, magically transports you to the various settings of the play, from the beautiful but slightly faded glory of the Manderley house, to the wild lonely shores of the Cornish coast. There are even echos of the previous lady of the house built into the set, the wrought iron balustrades and vases containing Rebecca's initial representing the hold the first Mrs De Winter still has over the lives of the participants even from beyond the grave. 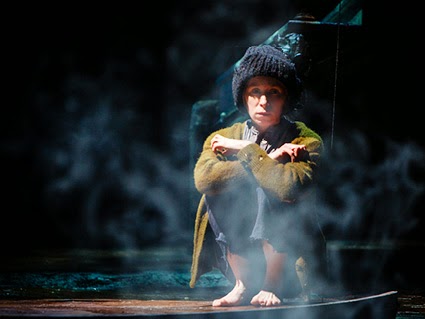 This being Kneehigh, you shouldn't expect a straight retelling of the book. Although the plot is well represented on stage, this 'play' is so much more than that, and actually quite risqué at times!  There is plenty of humour, especially with star turns from Katy Owen as Robert the servant ( who also does an excellent job of portraying the fragile young Ben waiting on the shoreline for his father to return from the sea) and Lizzie Winkler as Giles De Winter's sister Beatrice, who delivers some of the finest, and most death defying drunk acting I have seen. Cornish sea shanties provide an evocative element to proceedings as they are woven through the action. Puppetry is used to great effect and there's even a couple of fun dance numbers built into the narrative (tip - don't be tardy getting back to your seat after the interval)

Emily Raymond's sinister portrayal of the obsessive Mrs Danvers sent shivers down my spine, Imogen Sage as the current Mrs de Winter showed a nice journey from vulnerable innocent to something much stronger as the true nature of her 'love rival' and the manner of her death are revealed, and Kneehigh stalwart Tristan Sturrock is well cast as Maxim de Winter, still struggling with the ghosts of the past.

The whole ensemble cast are incredibly talented and hardworking, most appearing on stage throughout, providing music, cleverly creating scenes and expertly evoking the dark atmosphere of the story.

I was totally captivated by this gorgeously atmospheric and beautifully crafted retelling of this well known tale. Kneehigh truly brought a little Cornish magic to the Lowry stage. 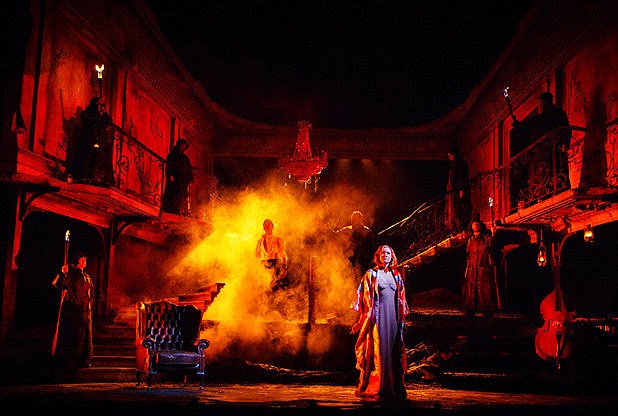